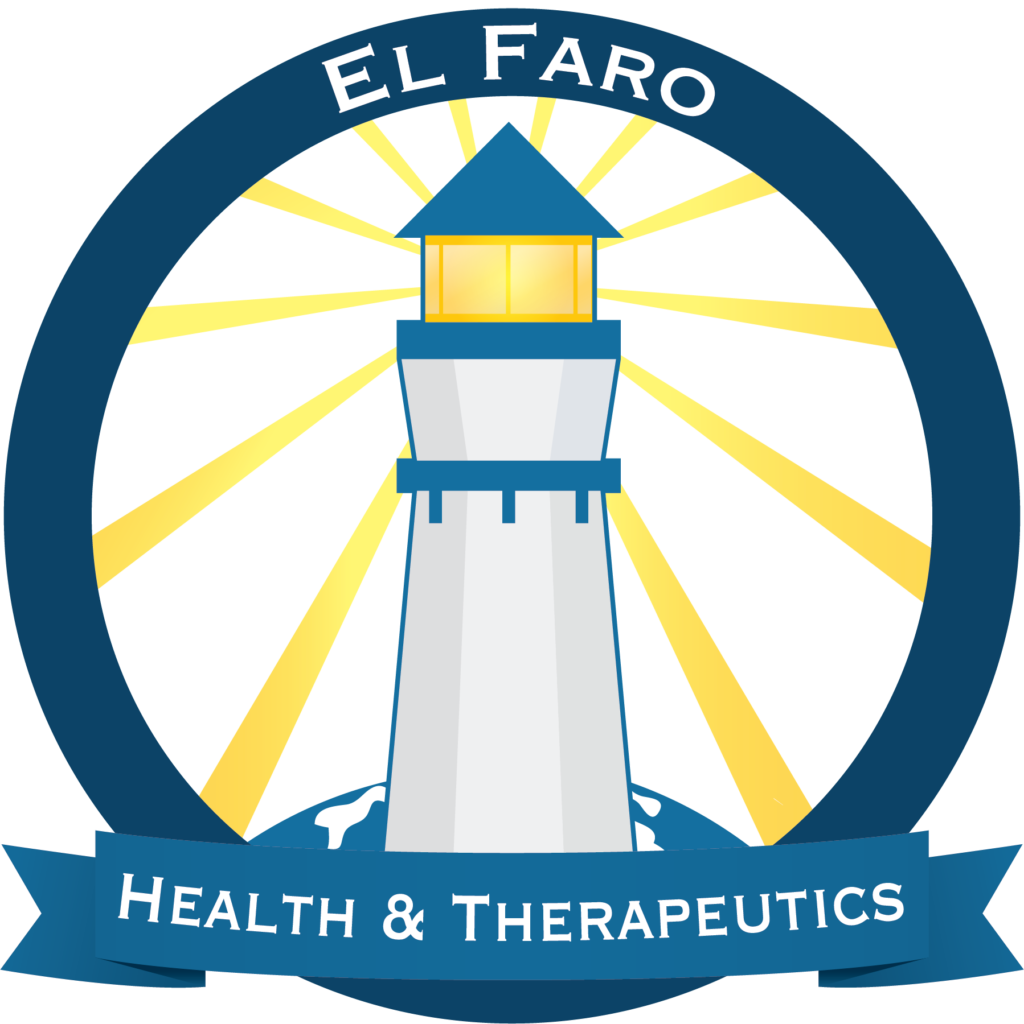 Starr County, a rural area along the Texas-Mexico border, has one of the highest rates of Alzheimer’s disease in the country. It’s not clear why. But physicians at a new research and treatment center in the area hope to find some answers.

El Faro Health and Therapeutics opened earlier this year in Rio Grande City, the county seat. Its goal is to gather new information about Alzheimer’s cases among the local population, and to provide access to treatment options.

Dr. James Falcon, a doctor of emergency medicine and chief investigator at El Faro, spoke to Texas Standard about the new center.

Texas Standard: Star County is not the kind of place that medical research facilities typically seek out. Could you give us a bit of the backstory behind how it got started?

Dr. James Falcon: The Global Alzheimer’s Platform is really looking to help increase the amount of minority patients that are involved in clinical research. Historically, Hispanics have been underrepresented in that research, and the rate of Alzheimer’s disease in Hispanic patients is 1.5 times their Caucasian counterparts. And so it’s important if we’re going to develop drugs that are good for Alzheimer’s patients and that are applicable to the general population, that the research reflects the general population.

Let me let me ask you about the disproportionately high rate of Alzheimer’s cases, especially among Spanish speaking people there in Stark County. What are some of the hypotheses as to why that is?

It’s an interesting question, and there’s a lot of research that needs to be done to figure that out. But we’re not sure, is basically the bottom line. It could have something to do with genetics, obviously, but there’s a lot of other potential factors. Maybe something in our diet, maybe some kind of environmental exposure down here. I think there’s a lot of interest in trying to figure that out. But right now, we don’t have a good grasp on that. And hopefully we can be part of helping to find some answers to that question and others.

I understand you and your father, Dr. Antonio Falcon, run the facility together. Could you tell us more about the sorts of studies that you plan to conduct?

My dad’s a family doctor down here. He runs the Family Health Center, which is a clinic. I run the research center. Some of the studies that we’re trying to get down here involves therapeutics. So right now, it’s very difficult. We just don’t have a lot of medications that can treat Alzheimer’s effectively. In fact, we don’t have any that can treat Alzheimer’s the way we want to be able to treat our patients.

And so one of the goals is to try to get some studies where patients have the opportunity to receive some of the newer medications that are coming out. But right now, those medications are very expensive, and CMS [Centers for Medicare and Medicaid Services] is not covering the expense of some of those things. So we’re looking to try to just give our patients some access to some potential therapies that could have benefits for them.

Aduhelm is a new drug that just came out recently that’s FDA approved. But it’s not being covered by Medicare and Medicaid. And there’s a lot of reasons for that. But basically, the only way patients can get it right now is to enroll in a clinical trial. So we’re hoping that we can be involved in trials with medications like that in order to give our patients something. Because right now, there’s just there’s just nothing that’s effective.

I would imagine one of the challenges associated with doing this sort of research is outreach, right?

It is. And in our area, people aren’t used to doing any research. This is something that’s normally reserved for larger cities around big medical centers. And so we are going to have to do some outreach. We’re going to have to do some advertising and try to make sure that patients are aware that we’re even here, and then dispel some of the myths around research and make sure people are comfortable with coming and enrolling. I think it’s critical that we get patients involved in this so that we can have a voice in research and we can participate in trying to find a solution to a problem that affects us tremendously.

How has the community been affected by this high rate of Alzheimer’s?

We’ve got thousands of patients with dementia. And it’s not just here. This is a nationwide problem that affects not only the patient but the family. And, of course, if you look at the burden on the health care system, it’s a tremendous problem overall.

Originally posted by the Texas Standard on April 26, 2022.