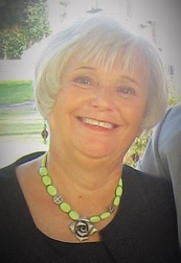 When Pam Moorby found herself losing her train of thought in her everyday life more than a decade ago, she assumed that the stress of her job was getting to her head. Pam’s quest for treatment took on renewed urgency when she was let go from her nursing job due to her inability to perform necessary tasks. Her search took her to Rhode Island Hospital, where a PET scan revealed that not only did Pam have Alzheimer’s, but the amount of built-up tau protein in her brain meant she was functioning far better than she should have been. “That’s when I began the process of volunteering for trials.” In the three years since her diagnosis, Pam has adopted Dr. Brian Ott—the lead researcher for her trial—and his team as her “second family.”