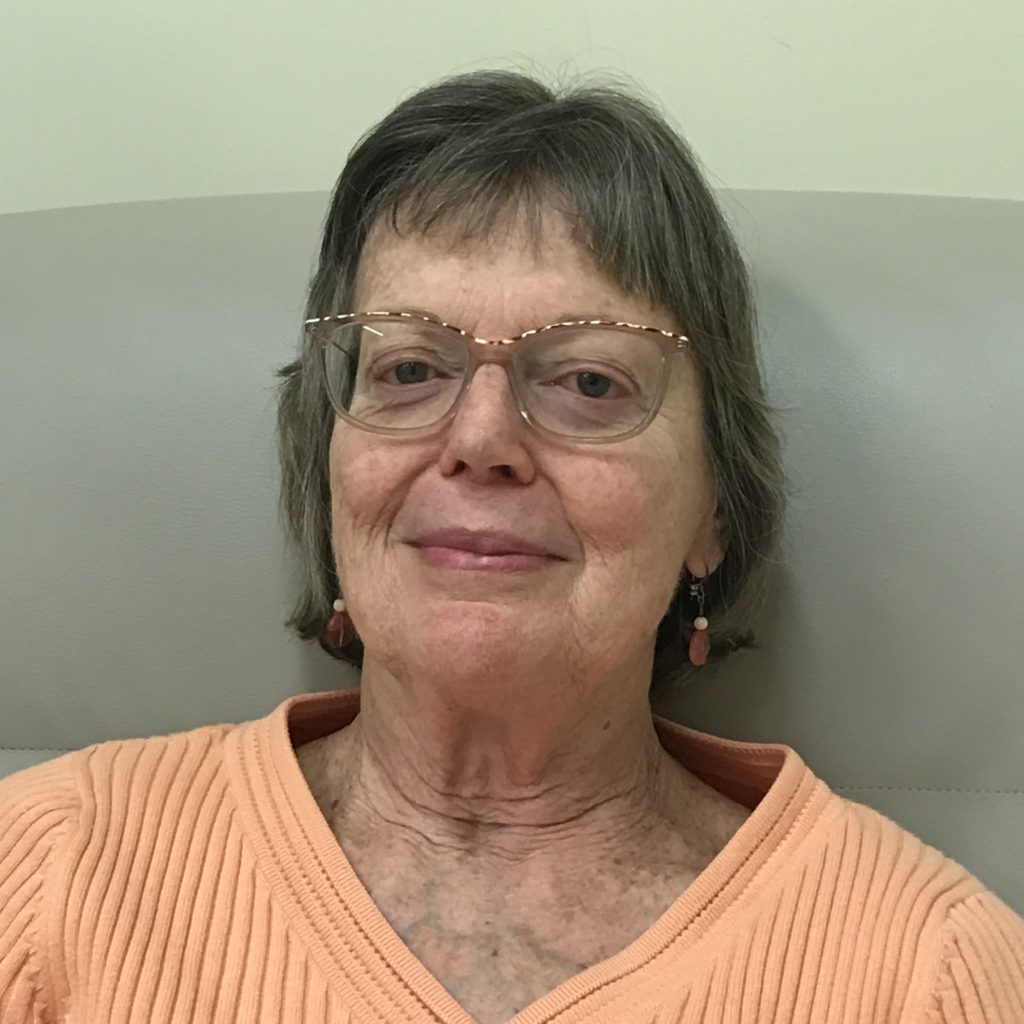 Patty has not let her Alzheimer’s diagnosis stop her or her family from doing whatever the can to make Alzheimer’s research a priority. Before even knowing she had the disease she enrolled in an Alzheimer’s clinical trial after caring for her mother who died from the disease, whose twin sister also had it. Of her 10 siblings, 5 were found to carry the genetic mutation for early onset Alzheimer’s. Patty has only used this as fuel for her fire. She has testified in front of Congress, appeared on TV, and started an annual bike ride fundraiser, “The Ride to End Alzheimer’s”. She has dedicated her life to awareness and finding a cure, and has even allowed scientists to bank her DNA in the interest of research.