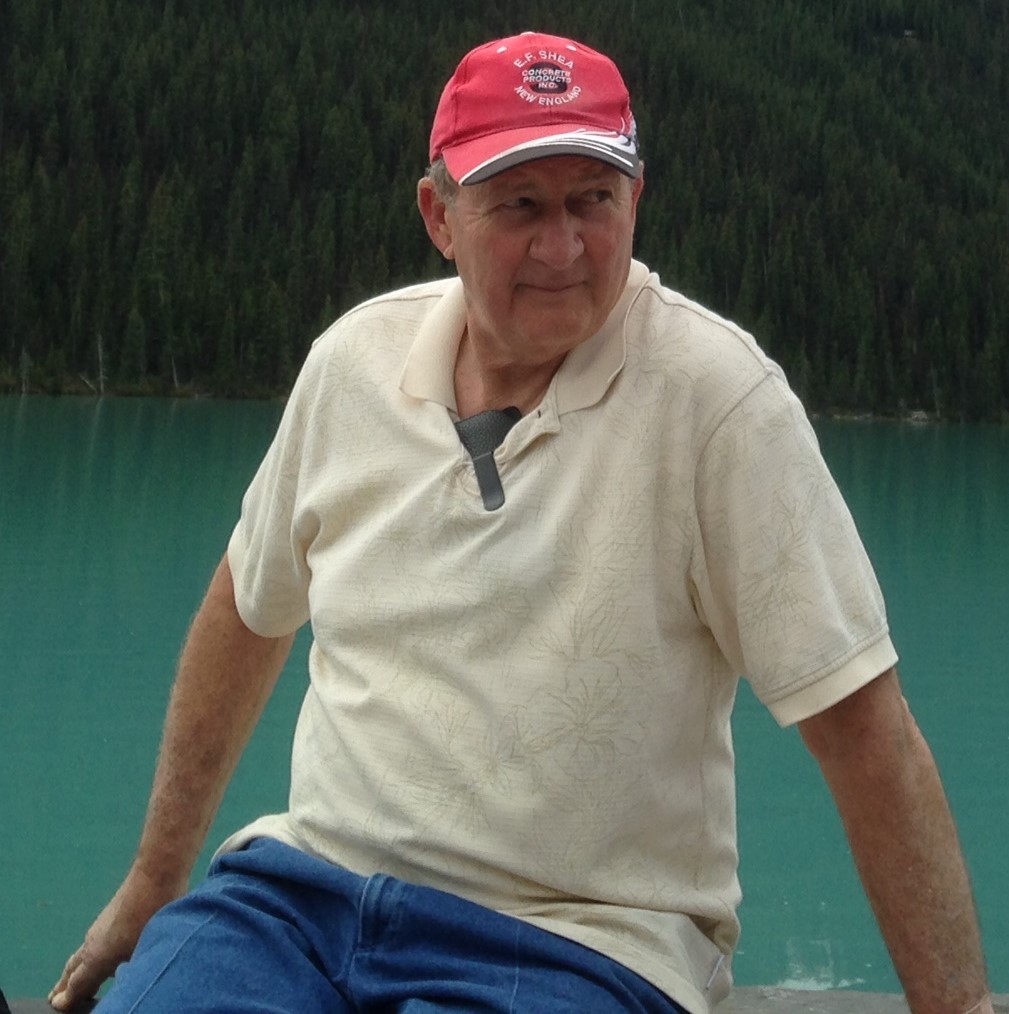 Peter is a study partner for a previously featured Citizen Scientist, Patty Barbato. Patty is 1 of 10 siblings, half who carry the genetic mutation for early onset Alzheimer’s disease. Their family decided to action against the disease and start an annual bike road known as “The Ride to End Alzheimer’s”. They have testified in front of congress, appeared on TV, allowed scientists to bank their DNA for research, and have worked tirelessly to educate people about early onset AD and clinical trial enrollment. Peter is entirely supportive of Patty and her family, and they have all dedicated their lives to increase awareness, money and quicken research.