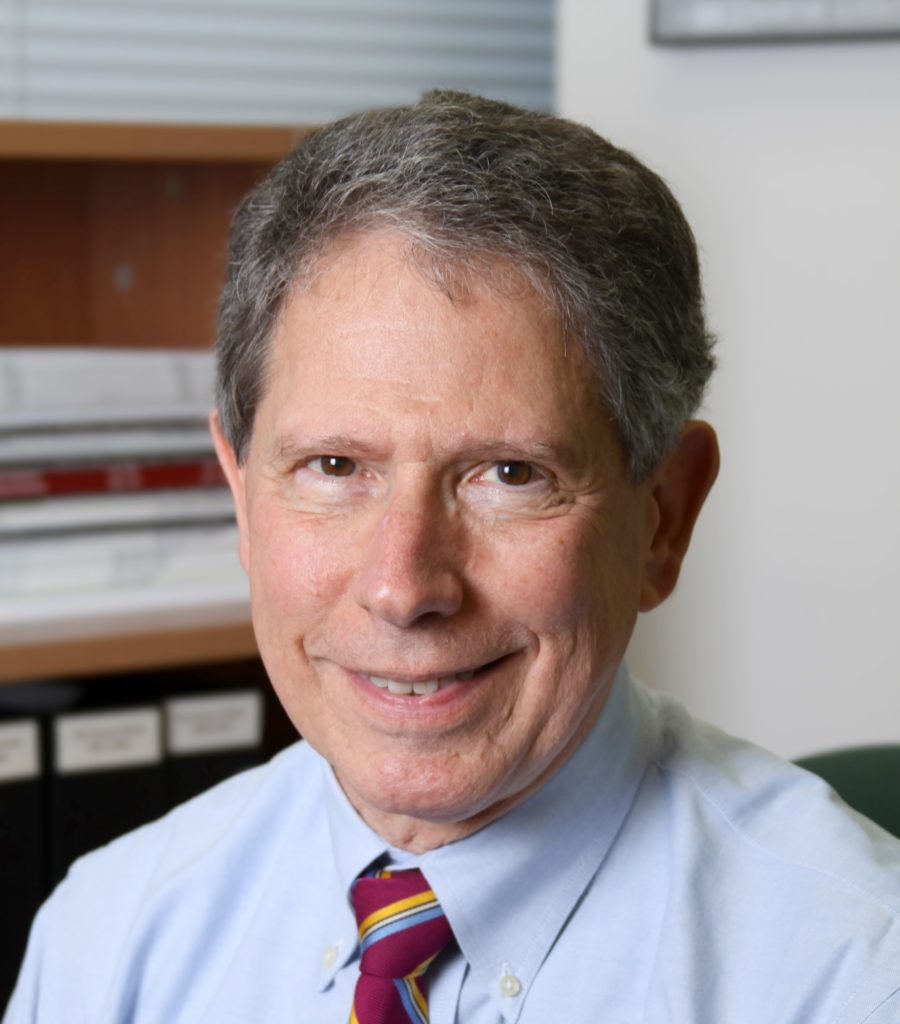 Dr. Neil Buckholtz served as the Director of the Division of Neuroscience at the National Institute on Aging (NIA) at the National Institutes of Health (NIH). During his twenty-five year tenure at NIA, Dr. Buckholtz was responsible for developing and managing many signature extramural research programs including the Alzheimer’s Disease (AD) drug discovery and development, program, the preclinical drug toxicology evaluation contract, the AD Cooperative Study, the AD Neuroimaging Initiative, the Dominantly Inherited Alzheimer’s Network, the Accelerating Medicines Partnership-AD, and the 2012 and 2015 AD Research Summits. He has extensive experience providing information on all aspects of AD research to media as well as to lay and professional groups.

Dr. Buckholtz received his B.S. degree in psychology from the Ohio State University and his M.S. and PhD degrees in physiological psychology from the University of Wisconsin, Madison. He was a post-doctoral fellow and Assistant and Associate Professor in biochemistry and psychiatry at the Medical University of South Carolina from 1970 to 1983 where he did research on the neuropharmacology of psychotomimetic drugs, the serotonergic system, and psychopharmacology of learning and memory. He came to the NIH in 1983, first as guest researcher/pharmacologist in the National Institute of Mental Health (NIMH) intramural program working on the neuropharmacology of psychotomimetic drugs and receptor correlates of bulimia and depression followed by serving as a Scientific Review Administrator in the NIMH extramural program. He moved to the NIA in 1990 as a Health Scientist Administrator.