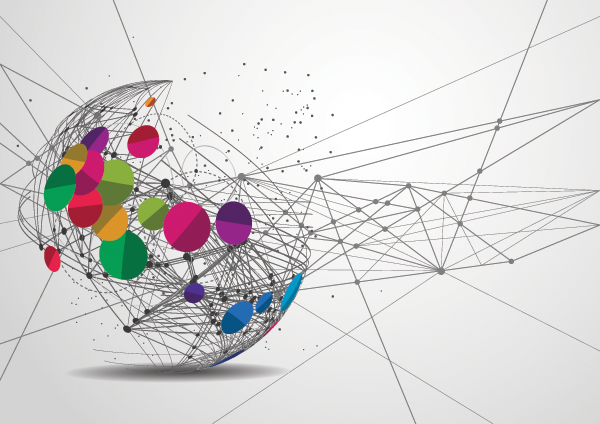 The fight against a global epidemic

Global efforts are vital as people of varying races and ethnicities have different levels of risk. These worldwide efforts also provide different data to unlock the mystery of what actually causes dementia.

Blue eyes, brown hair… genes give us many traits but for one Colombian family, a rare gene mutation that has been passed through generations make them destined to develop early-onset Alzheimer’s disease, also called familial Alzheimer’s disease. Through case studies and reviews of parish church records, researchers were able to trace evidence of affected family members back to the 1800’s. Through this extended family research, the PSEN1 (presenilin) gene was discovered to be the mutation implicated in familial Alzheimer’s. Anyone with this gene makes them 100% certain to develop the disease and have a 50/50 chance of passing it on to their children.

This treasure trove of history offered a unique opportunity to best test if an injectable study medication can prevent the onset of dementia symptoms. The Alzheimer’s Prevention Initiative’s ongoing Autosomal Dominant Alzheimer’s Disease (ADAD) trial is led by Banner Alzheimer’s Institute, a GAP-Net research center, University of Antioguia’s Grupo de Neurosciencias, Genentech and its parent organization Roche, in collaboration with the US National Institutes of Health. While outcomes will not be known for a few years, this unprecedented collaboration is likely to greatly increase the understanding of Alzheimer’s disease and symptom onset.

“This is an unprecedented study, the first prevention trial in autosomal dominant Alzheimer’s disease large enough to address critically-important clinical outcomes as required by health authorities to consider approval for use,” said Pierre Tariot, MD,  Alzheimer’s Prevention Initiative co-director and Banner Alzheimer’s Institute director. “As we await the trial’s final results, baseline data from the trial have already begun to be analyzed and shared with the scientific community, helping to accelerate our understanding of the preclinical stage of Alzheimer’s disease.”

Any older adult can help, and a more diverse study population is best

Not everyone in a study needs to have a gene mutation and currently the vast number of individuals who seek to participate in AD research in North America are older white adults who are affluent and well-educated. Disparity in research could possibly impact treatments discovered as they may not work in all people.

According to the 2019 Alzheimer’s Association Facts and Figures Report:

The reasons for these differences aren’t exactly clear but variations in health, lifestyle and socioeconomic factors likely account for most of the differences. For example, African Americans are at higher risk for high blood pressure and diabetes which are also associated with increased risk of Alzheimer’s whereas the traditional Japanese diet include mostly rice, vegetables, and fish possibly leading to reduced risk of AD.

The bottom line is that researchers need a diverse group of study participants to better evaluate whether or not an intervention – be it exercise, diet or therapeutic drug – will work in all individuals.

What can you do?

To learn more about the Alzheimer’s Prevention Initiative and its research registry, visit www.endALZnow.org.

To learn more or join studies in North America being conducted by research centers in the Global Alzheimer’s Platform Foundation network, go to globalalzplatform.org.